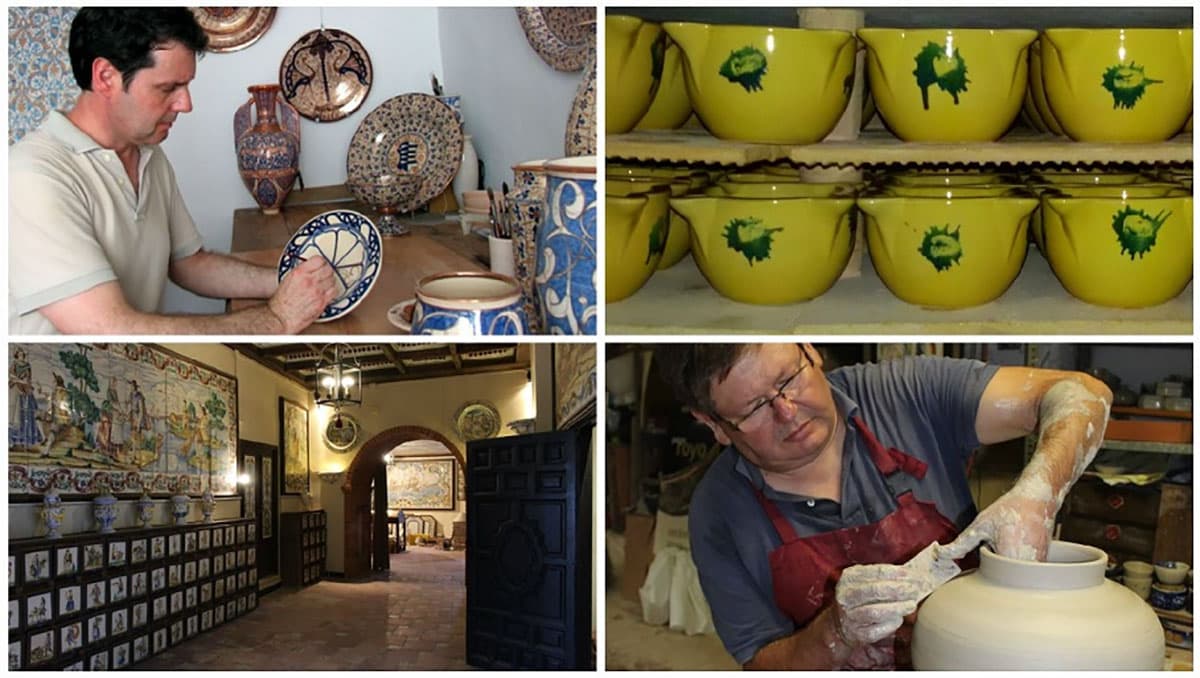 A seminar on the history of lustreware in Manises was held in its culture centre on 13 July 2019.

The event, which consisted in two talks and a documentary, offered the following programme:

Nasrid ceramics and lustreware collections in Manises, delivered by Mariam Rosser Owen curator in the Middle Eastern Section of the Asian Department and in charge of Arab world art collections in the Victoria and Albert museum in London.

Documentary Lustreware in Manises, by Josep Pérez Camps, scriptwriter and director of the short film.

The event was attended by ceramists and lovers of the culture of ceramics, as well as the international participants in the Five Countries One Vision exhibition.