Manises is a Mediterranean town located in the metropolitan area of València (Spain), 8 km NW of the city. This municipality (21 km2) stands on the right bank of the river Túria and is part of the Horta de València, a cultural landscape related to the historic traditional Roman irrigation system that is still in operation and governed by the Tribunal de las Aguas.

It is a medium-sized town with 30,919 inhabitants and is well connected by road and subway to València city centre, to the major regional roads (E-901 motorway) and the Valencian port. Furthermore, València International Airport is located in Manises. The town’s economy is based on services, light industry, commerce and irrigated agriculture (oranges, vegetables, legumes, etc.). 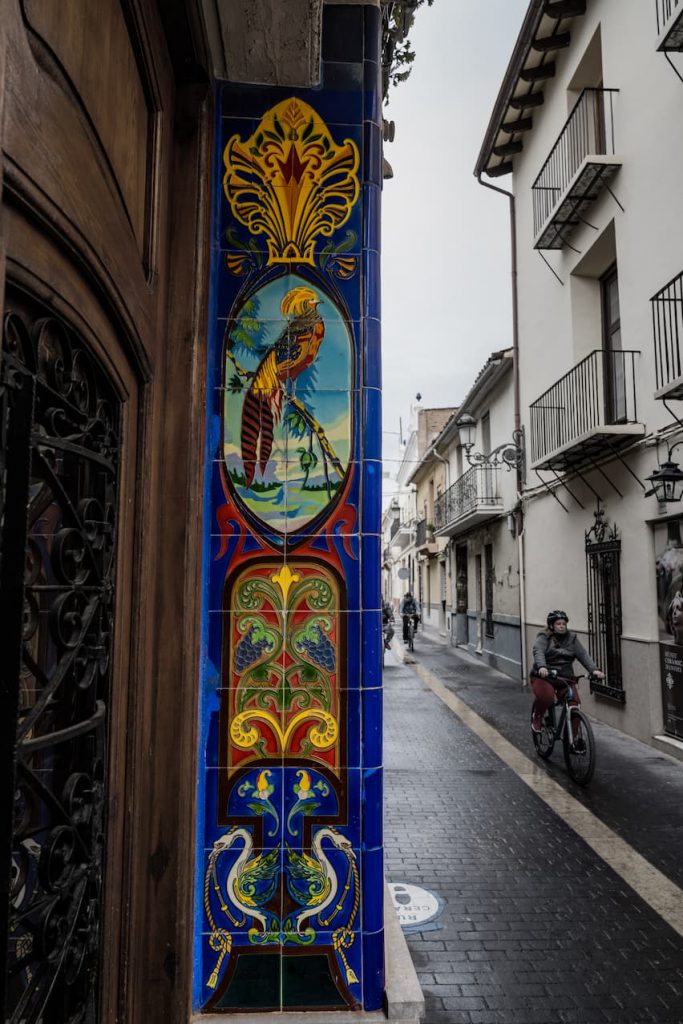 Manises is part of several international networks dealing with ceramics issues like the EUROPEAN ROUTE OF CERAMICS of the Council of Europe, EUROPEAN GROUPING OF TERRITORIAL COOPERATION CITIES OF CERAMICS (AeuCC), created within the European Union and to which 120 cities are affiliated, with Manises currently holding the presidency, and the INTERNATIONAL INTERNATIONAL ACDEMY OF CERAMICS, affiliated with UNESCO, that is the main organisation representing the interests of ceramists worldwide, and in which Manises is currently being included.

At the international scope, Manises is member of the WORLD ALLIANCE OF CITIES AGAINST POVERTY, formed at the initiative of the United Nations Development Programme (UNDP) that promotes exchange experiences, strengthen local capacity and city to city co-operation in the fight against poverty and the INTERNATIONAL NETWORK OF HEALTH PROMOTING HOSPITALS & HEALTH SERVICES, created by World Health Organization (WHO) to promote health in the population and environmental sustainability from the health institutions themselves.

The city is a holder, together with other cities, of the ERASMUS CHARTER FOR HIGHER EDUCATION (ECHE) that provides the general quality framework for European and international cooperation activities (European Union’s Erasmus+ Programme)

SPANISH NETWORK OF REFUGEE-HOSTING MUNICIPALITIES that facilitates the reception process and assists the integration of displaced persons.
Additionally, the town is part of the two regional alliances: one is CITIES ALLIANCE FOR SUSTAINABLE DEVELOPMENT, above mentioned, and the NETWORK OF MUNICIPALITIES TO FIGHT GENDER-BASED VIOLENCE.