Ceramic production in Manises dates back to the 13th century. It was inspired in the Islamic style, crafted in the Middle East in the 8th and 9th centuries. Muslim artists used a tin-glaze to imitate the metallic lustrous look of gold as both gold and silver were forbidden by Islam. This technique was introduced into Europe through Al-Andalus, and Manises became the most important producer of gold lustreware items during the 14th and 15th centuries. What is striking about this late medieval production in Manises was the use of a brilliant cobalt blue beside the golden lustre.

At the end of the 19th century, there was a new splendorous period, in which women played a major role. The 20th century brought the Art Nouveau style, and tiles were used to embellish façades. 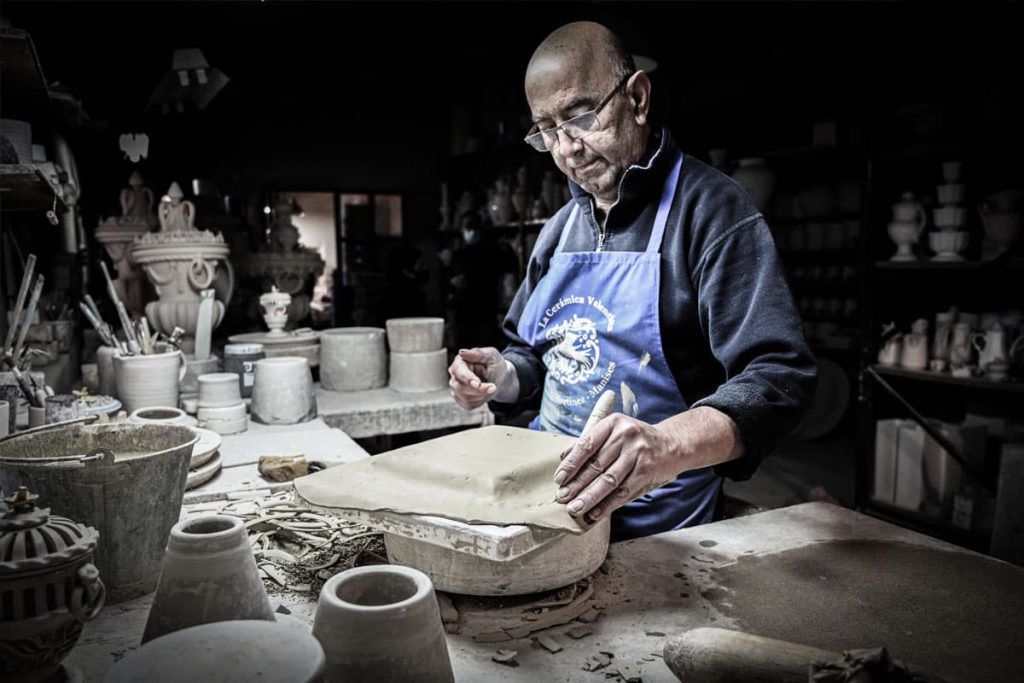 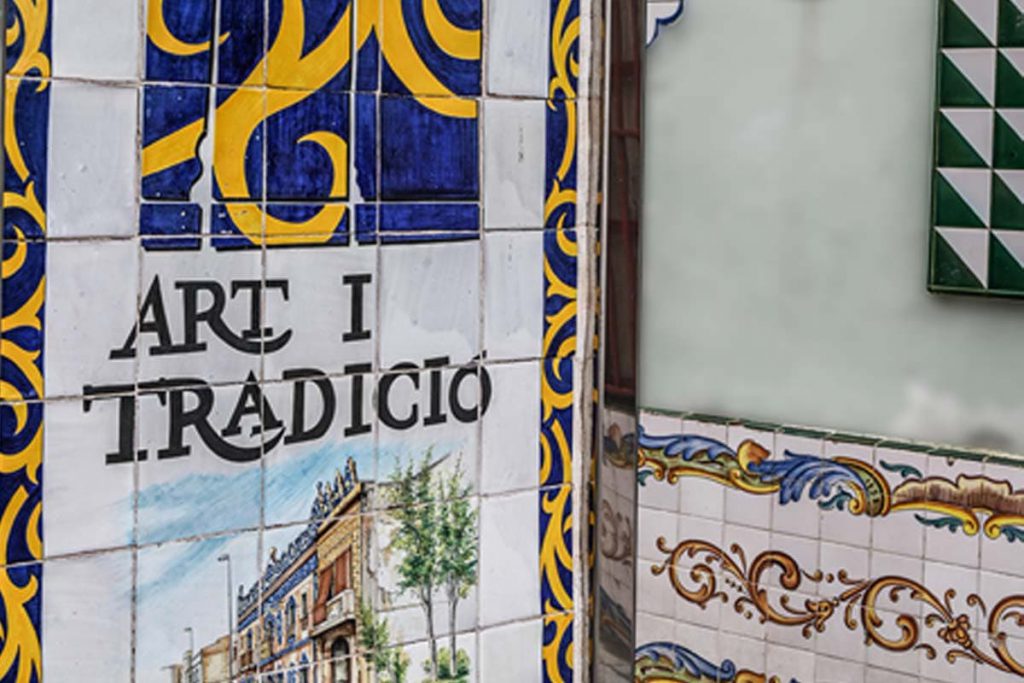 The ceramic identity of Manises was recognised by King Alfonso XIII in 1924 and again by the Valencian Parliament in 2020.

Manises retains its nature as a city of ceramics and continues manufacturing these objects in the traditional as well as the contemporary fashion. Continuity of tradition together with the quest for sound product design and careful manufacture ensure the city’s international prestige even after its seven centuries dedicated to the industry.