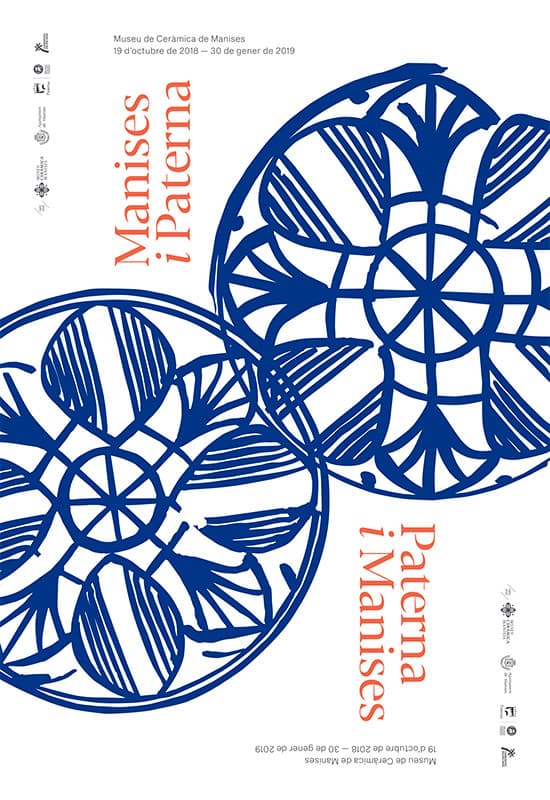 Although the initial plan for the exhibition, which opened on 19 October 2018, within the framework of the programme for the MCM’s 50th anniversary, was for it to run for a period of six months, it was extended until the 15 November 2019 due to the high attendance figures.

In order to hold the exhibition, the Ceramics Museum of Paterna temporarily gave up a part of its holdings and its director Ernesto Manzanedo also provided his assistance.

A total of 150 objects, belonging to both the Manises Ceramics Museum and the Paterna Museum were put on display. The presentation was carefully designed to highlight the similarities of the ceramics of these neighbouring towns in their first stages of production: manufacturing processes, formal aspects and decorative element, and, thus, demonstrate their continuing connection with the production of Valencian crockery. 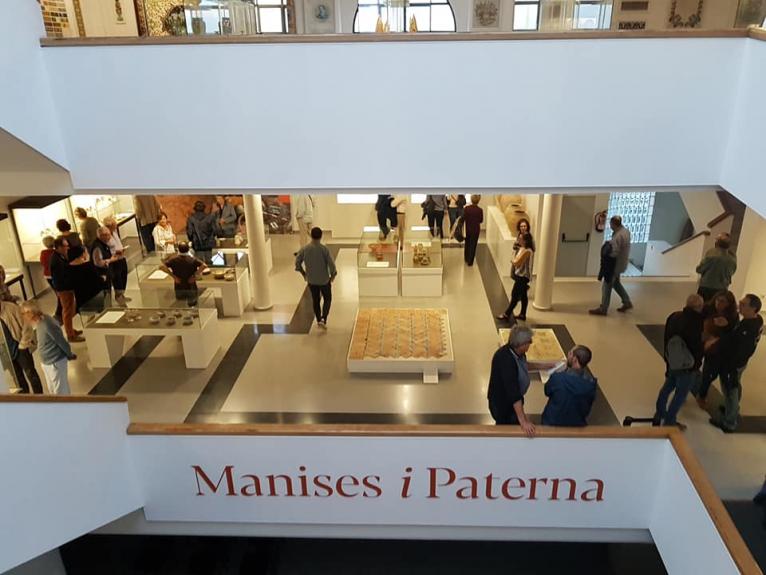